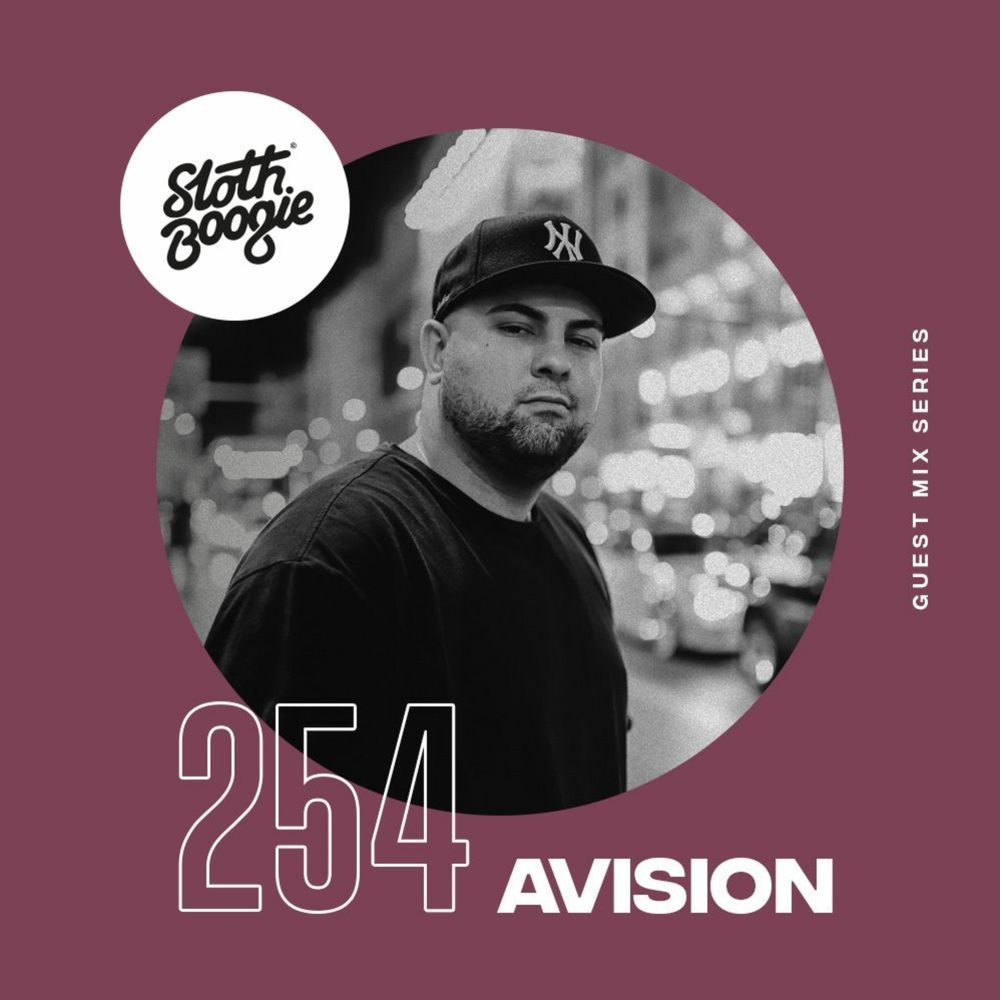 Fortunate to grow up around the rich club culture of NYC and influenced by the sounds around him, Avision now finds himself helping to usher in a new wave of techno for the New York scene. Over the last couple of years, he’s had releases on a range of influential labels like Ellum, Drumcode, Hardgroove, Machine, We Are The Brave, Mindshake, Intec, On Edge Society, and many more. Support for his productions have been coming in strong from tastemakers like Adam Beyer, Maceo Plex, Nicole Moudaber, Chris Liebing, Laurent Garnier, Joseph Capriati, and The Martinez Brothers to name a few.

Avision started young on the turntables at age 12, and his preference for a more mature sound lead to his first residency by the time he was 15. Recent touring highlights include gigs at The Brooklyn Mirage and Time Warp in NYC, Fabrik Madrid, Pacha Barcelona, Stereo Montreal, and Space Miami, as well as festivals like Elrow, The BPM Festival, and Dockyards in Amsterdam.

Avision’s legacy is growing through clubland like a supernova exploding in the farthest reaches of our galaxy…and he’s just getting started.

Here Anthony steps up to deliver a high energy, thumping disco and house mix to deliver you into the weekend with a b-b-b-b-bang! 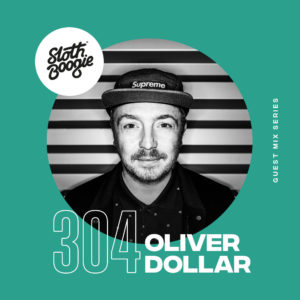 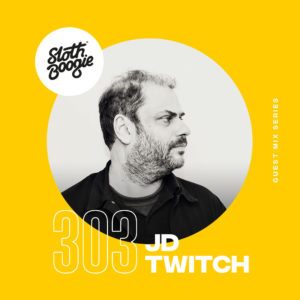