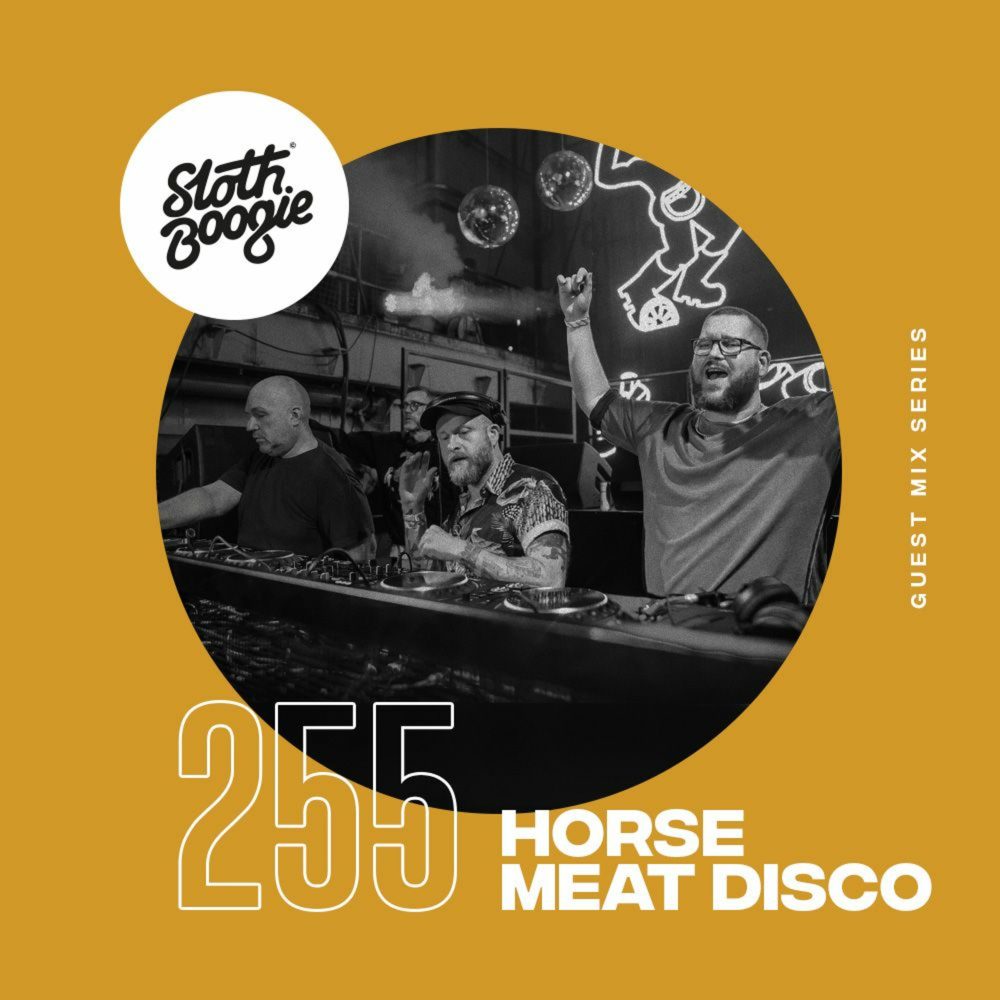 Luke Howard, James Hillard, Severino Panzetta and Jim Stanton are considering the connection between Love and Dancing, the title and twin driving engines behind their first artists’ album. Luke, James, Seve and Jim are the nightlife disciples behind Horse Meat Disco. In the 16 years their little Sunday soirée metamorphosed into a global phenomenon, HMD resuscitated the rich pulse, flavour and heart of dance music’s original bacchanal, handing it back in a frosted cocktail glass to the LGBTQ community disco first embraced. Their names are quite simply synonymous with Good Times.

‘We wanted the record to be about going out and coming home,’ says Luke. ‘From the beginning to the end of the night.’ At HMD, the communion of love and dancing braids seamlessly into one intricate knot. ‘For me, the idea of going out was always connected to the idea that I might meet somebody on the dancefloor. You go out with this hope, that you’ll have a good time but also that there might be somebody there, waiting for you at the end of it.’

Love and Dancing is a sensational, scholarly, elastic skirmish through the outer edges of disco, from soulful to cosmic, hands to the sky glamour and heads down boogie. Sample light, cover version free and diligently star-studded from across disco’s sparkling prism, it is the sound of here and now, nodding to the past while rollerblading into a brighter tomorrow, forever disco’s fleet-footed purpose.

To mark the birth of the album, HMD have provided us with this beaut of an instalment in the SlothBoogie Mix series… you know what time it is… it’s time for the weekend. 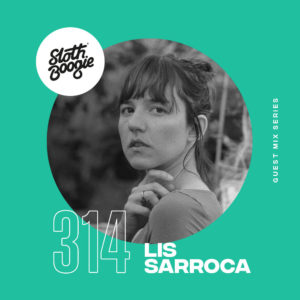 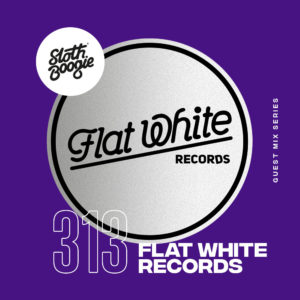 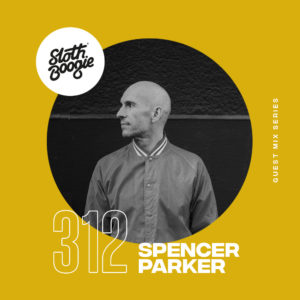 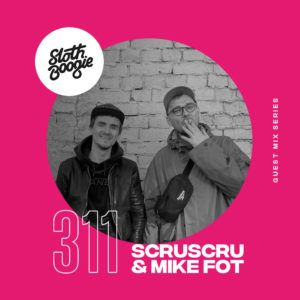 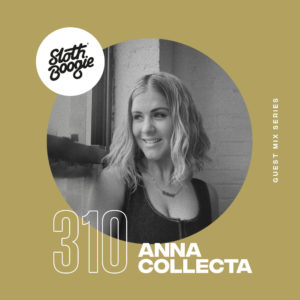 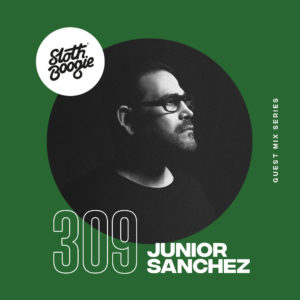 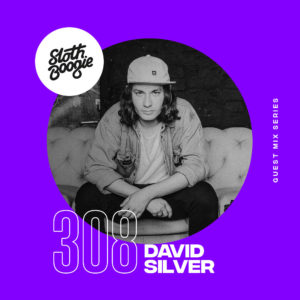 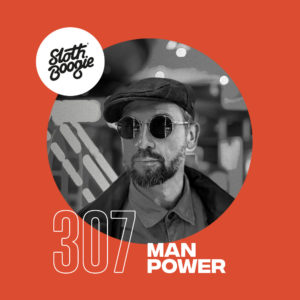 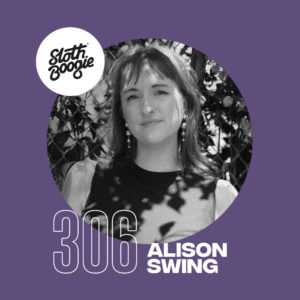 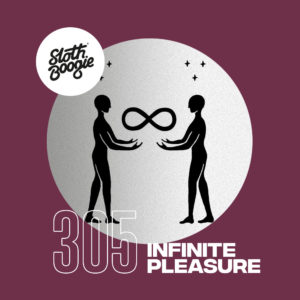