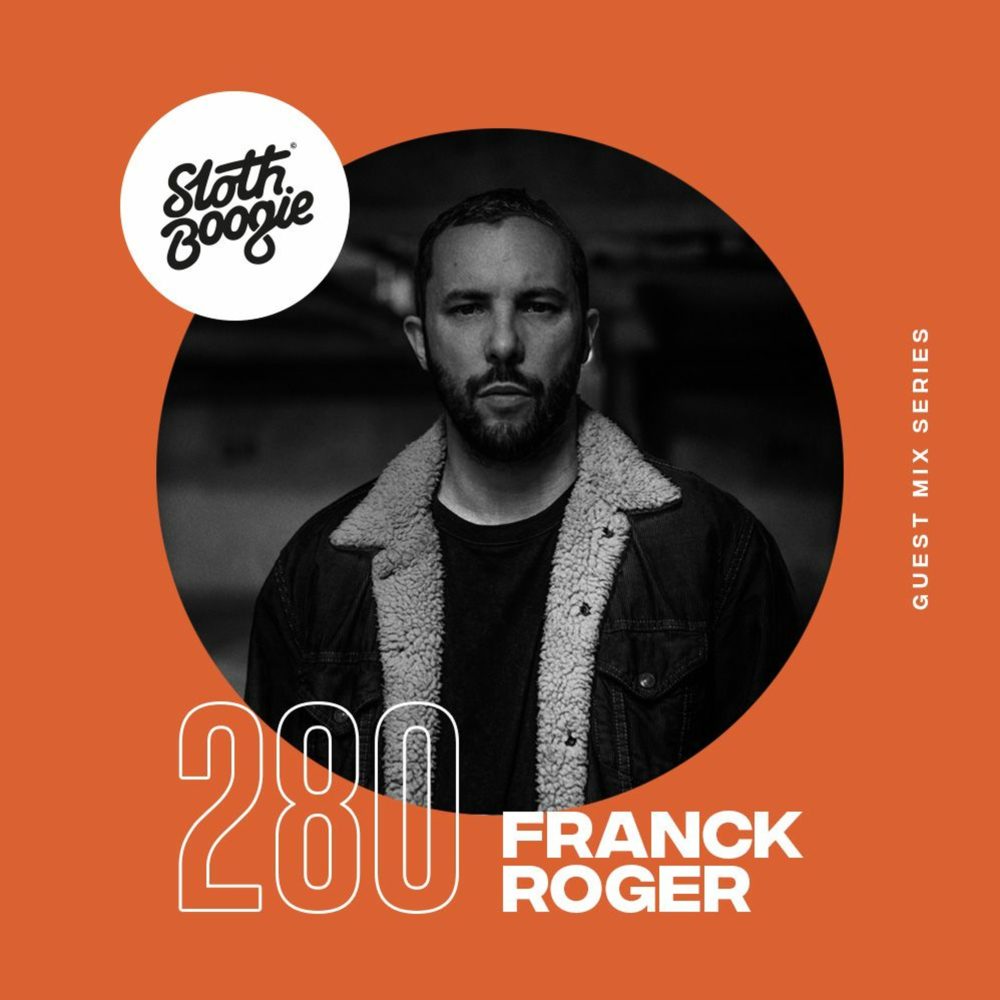 French producer, DJ and label owner Franck Roger’s career spans two decades, releasing his first material back at the turn of the millennium alongside the likes of DJ Deep as the French House scene became a global phenomenon, before going on to release with the likes of Versatile and Deeply Rooted, among others. Set to deliver his latest album titled ’44’ via one of his own imprints, Real Tone, the label which paved the way for the likes of Maya Jane Coles and Alex Arnout.

In ‘44’ Roger presents a musical culmination of all his experiences in electronic music over the past twenty years, exploring a wide spectrum of sounds and styles across the project. The likes of ‘Mystery Track’ and ‘When Animals Manifest Part 2’ hint towards the organic, deep house style Roger is predominantly known for, while contributions such as ‘Gaia’, ‘La Nuit’ and opening track ‘Belphegor’ lean towards a more ambient/IDM and experimental aesthetic, showcasing a more refined style of Roger’s production.

The versatile nature of Frank’s recent work is presented here in a beautiful mix that slowly evolves through all manner of genres. Your perfect Friday morning accompaniment. 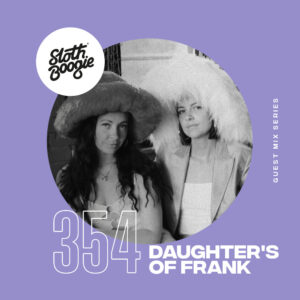 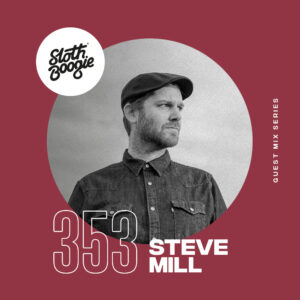 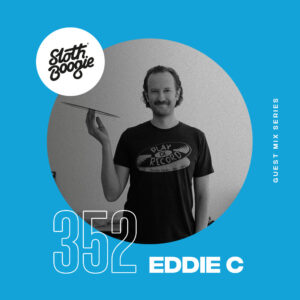 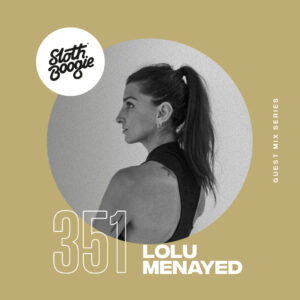 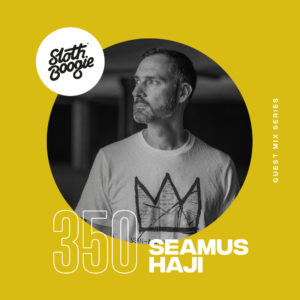 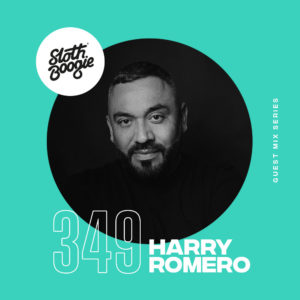 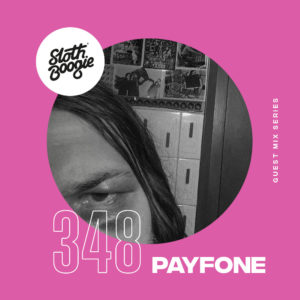 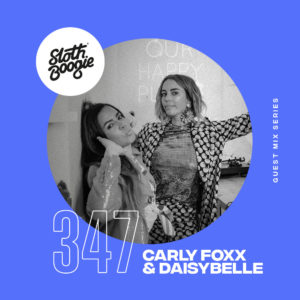 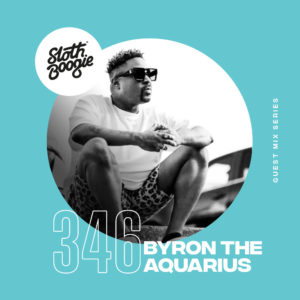 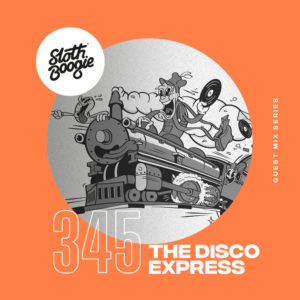