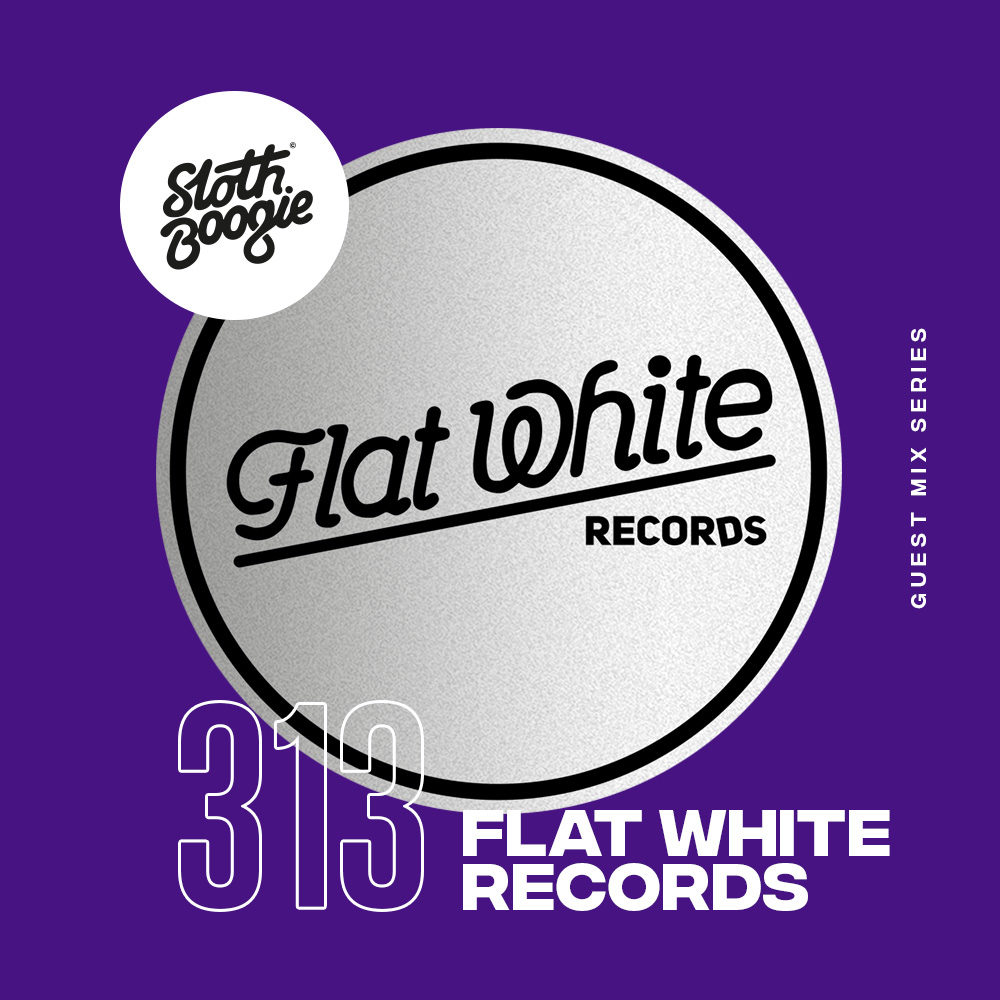 Since its launch in 2016, FWR has been dealing records online and at record fairs around the country. It wasn’t until 2018 that head honcho, Flat White Chris decided to start releasing records under the Flat White name, and launched as a label.
Already with eight releases to its name, the label has showcased talents such as Jacques Renault, Last Nubian, Garrett David, Byron The Aquarius, Felipe Gordon, (to name a few) as well as Flat White Chris himself.

The label prides itself on championing up and coming artists from around the globe, as well as those from the UK and specifically, Leicester City.
So far, releases have been played by Gilles Peterson on BBC Radio 6Music, had features with the likes of Dj Mag and Mixmag, as well as being stocked by record stores all over the world.

Back in October 2018, Chris launched his very own label night in Leicester, Flat White Fridays. This has been a resounding success with Chris’s 6+hour vinyl sets establishing a real following in less than a year. Monthly bookings (past and future) include Felipe Gordon, Kassian, Cleanfield, City Fly Records, Danny Langan and of course, SlothBoogie.

The mix includes a mix of new, old and forthcoming tracks, a couple of which will be out on FWR in the very near future. I like to think this is the sort of noise you can expect if you were to come to one of the Flat White label nights in Leicester. 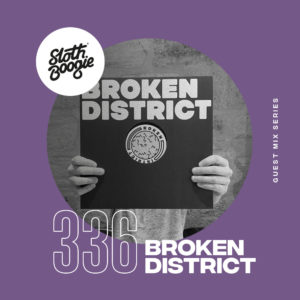 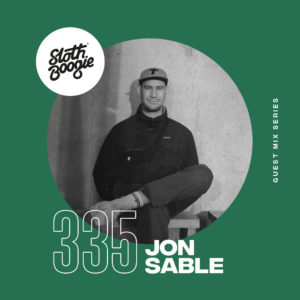 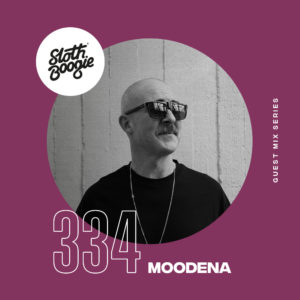 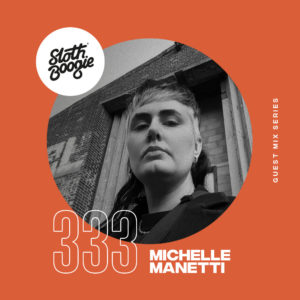 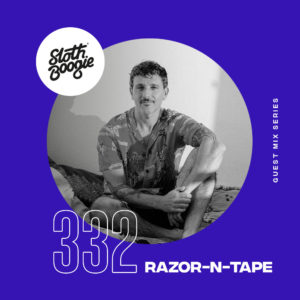 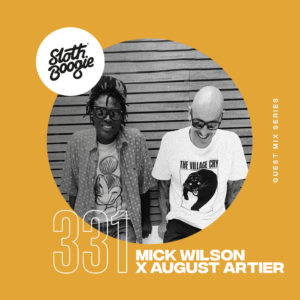 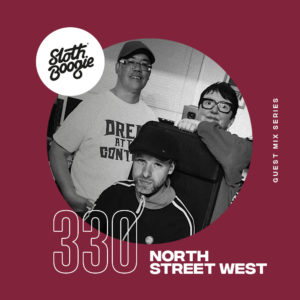 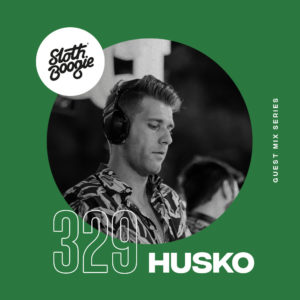 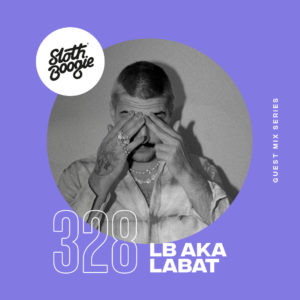 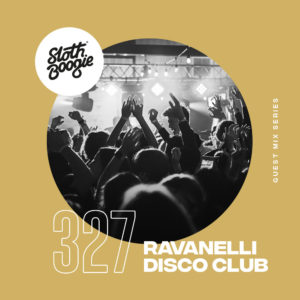