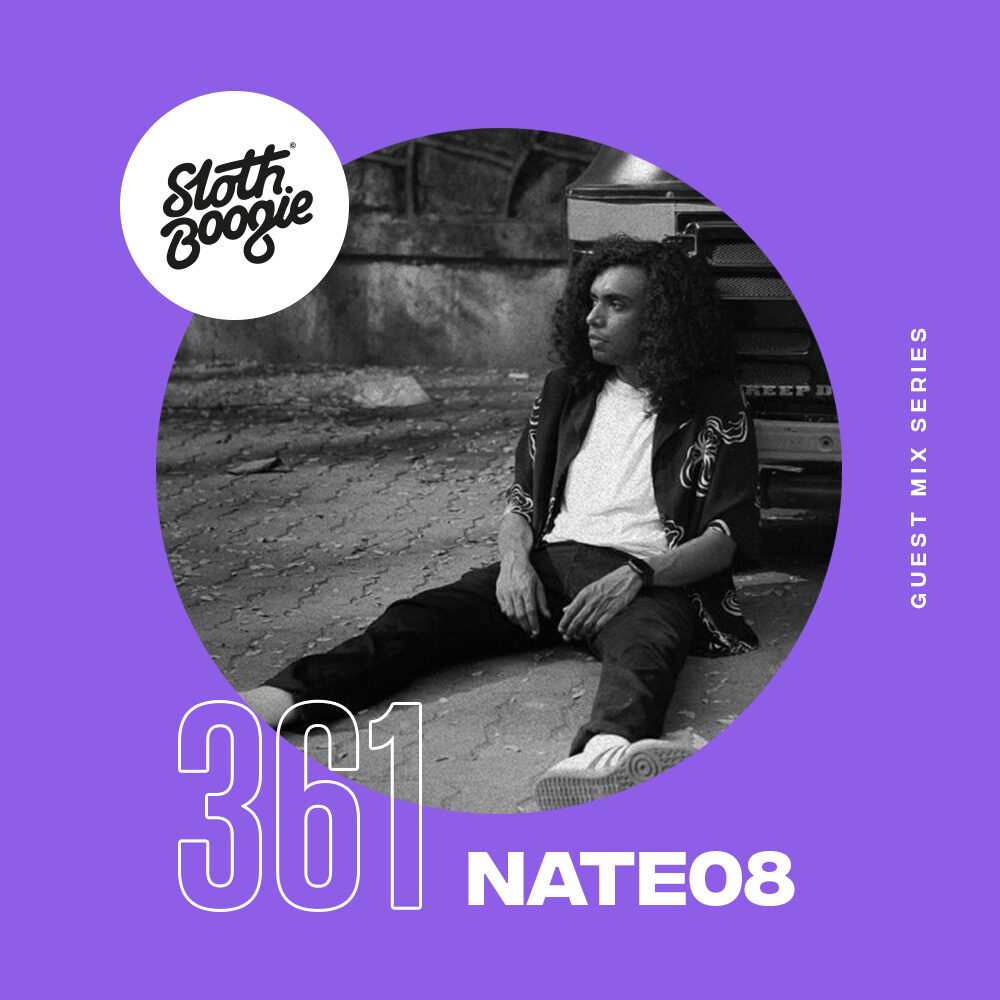 Equally at home as a record producer, a session bass player, and a diverse selector, Nathan Thomas has become a formidable presence in India’s independent music scene. The Mumbai-based musician’s solo project, NATE08, treads the hallowed, groove-oriented territories of Funk, RnB, and House. Nathan imbues his productions with a sense of familiarity with classic records of the past while adding fresh energy to 21st-century dance-floors.

To celebrate his forthcoming album on Needwant, Nate has delved into the NW archives and brought together a mix from their back catalogue.

“Special one, this mix. All my favourite sounds from the Needwant discography as well as a few tunes from my upcoming album Furaha.” – Nate 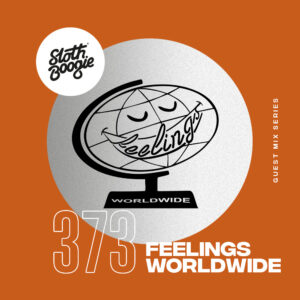 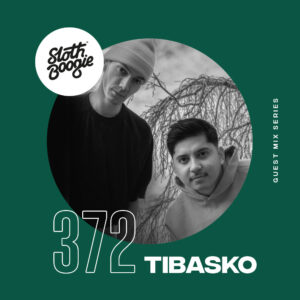 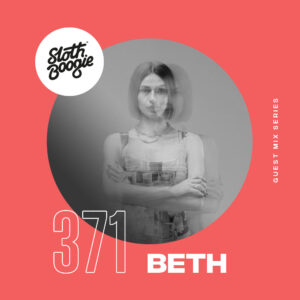 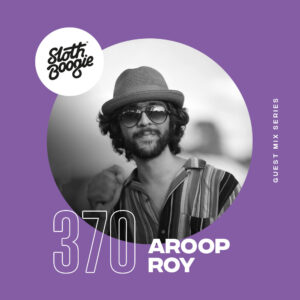 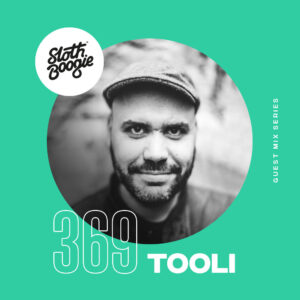 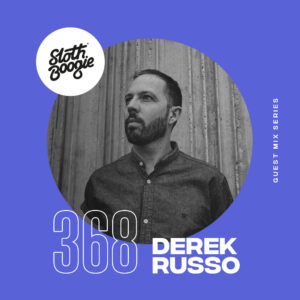 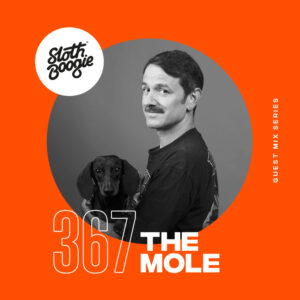 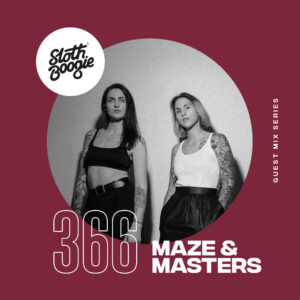 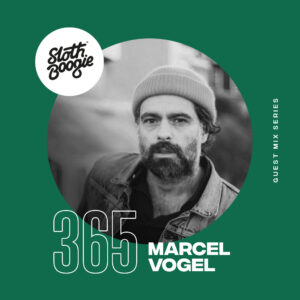 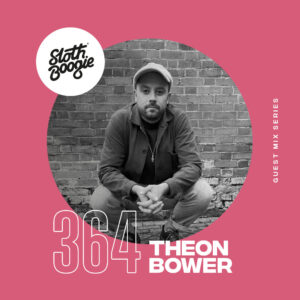