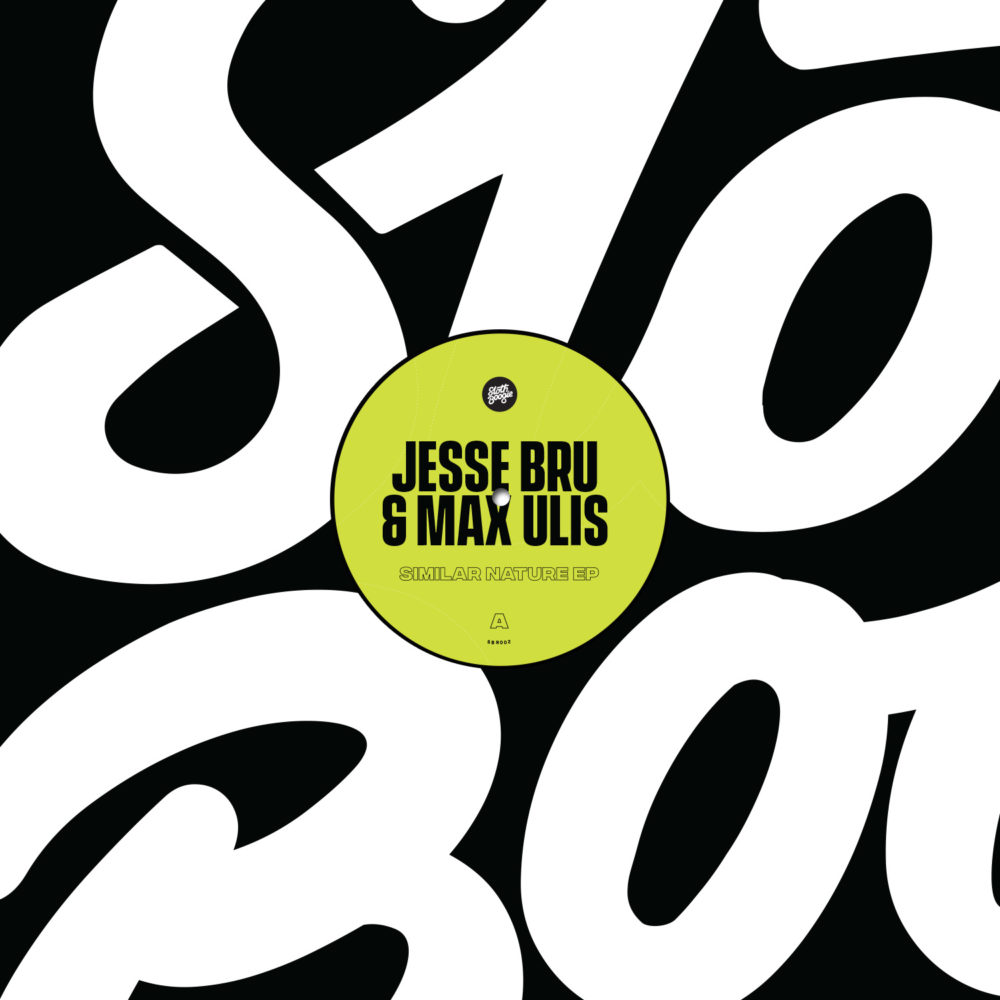 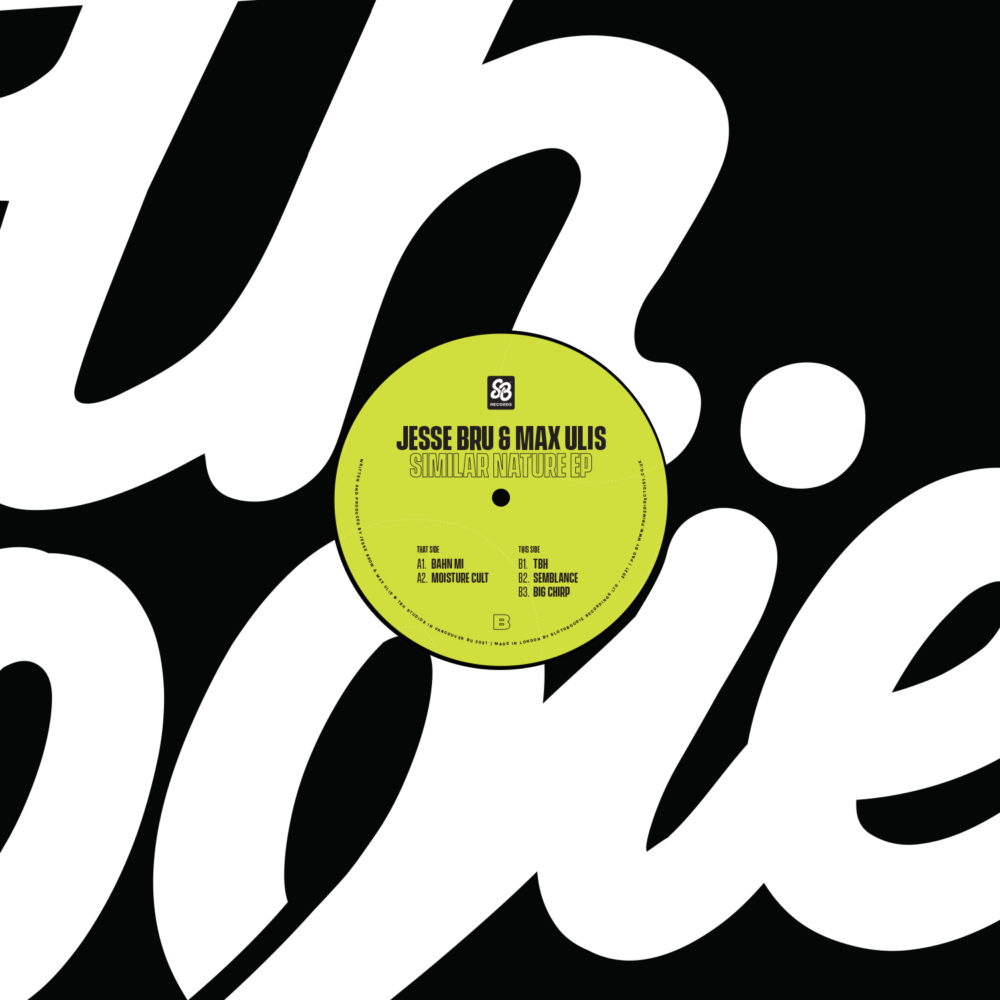 West Coast Canada producer and DJ Jesse Bru, as well as being a regular on SlothBoogie Records, has been releasing his twist on contemporary house via the likes of Happiness Therapy, Pulse Msc and Inhale Exhale amongst others in recent years.

Here we see him team up with fellow Vancouver-based artist Max Ulis who has been involved in Vancouver’s Underground as a dj, and promoter for his SLAB parties for over a decade and is now carving out his sound as a producer.

‘Banh Mi’ leads the way and much like the Vietnamese delicacy itself lays down a delectable soul-infused feel filled with dubbed out chords, distorted drums, and vocal chants. 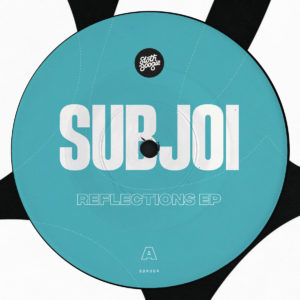 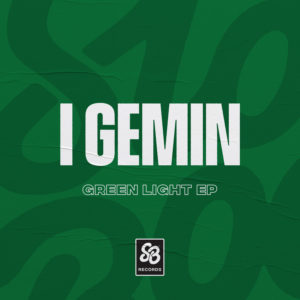 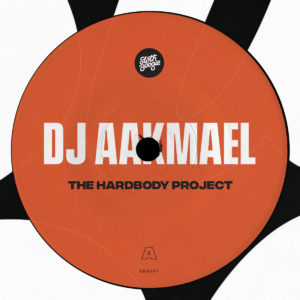 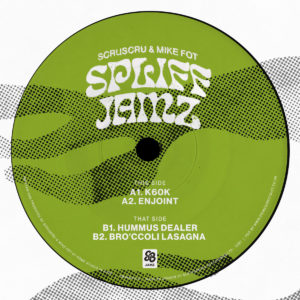 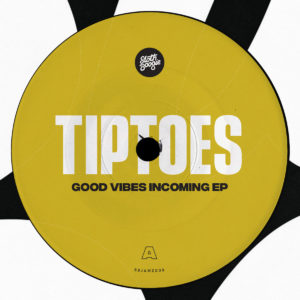 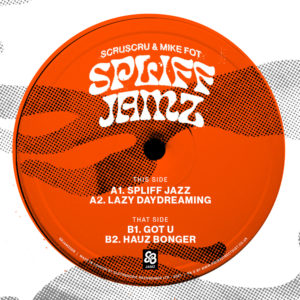 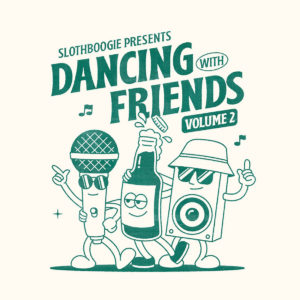 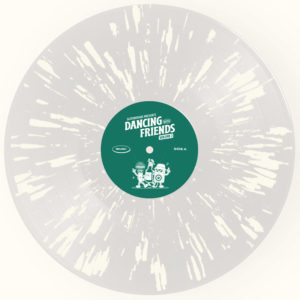 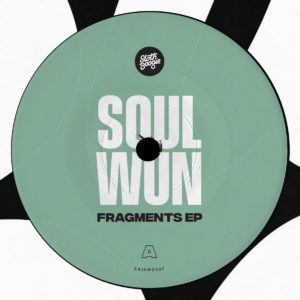 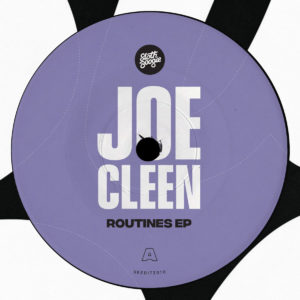